So far, I explored East Hampton and Sag Harbor, and of course, Montauk itself. Today I wanted to discover a little bit more of Long Island. The plan was going to Shelter Island, and later to Greenport.

Therefore, after breakfast, I jumped into my car and headed to Shelter Island*. I took the ferry from North Haven and drove around the island, stopped here and there, and drove from Crescent Beach in the North West to the Mashomack Preserve in the South East. I even saw a seal, which made my day already! First, it looked like a big rock laying not far away from the coastline. But somehow it was moving, and I took a closer look. I used the zoom of my camera, and yes, it was a seal! It was lying out there and looked around what was going on and looked pretty relaxed. That was so cool! It could not get better! 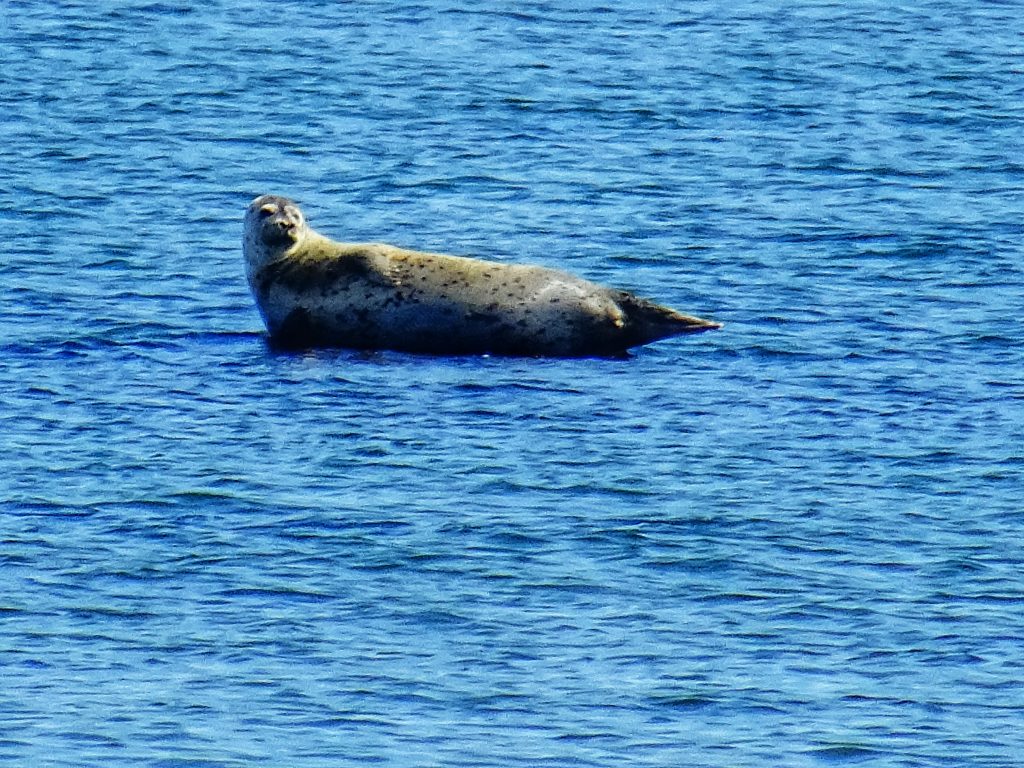 Afterward, I took the other ferry in the North and went to Greenport. It is a charming small town with a lot of shops and restaurant around its city center. The coolest restaurant which I found was the Lucharitos; a Lucha Libre themed one. With Luchadores, and other Wrestling legends on the walls, the menus, and everywhere. Even the dishes have Wrestlers names. Of course, I had to eat there. Perfect, that also the food was good! I wish I could have had a Margarita as well, but with the car, I could not drink anything.

Halloween is all around

If you did not recognize which day it is today! It is not only the 20th day of my journey, but it is also Halloween. Everywhere, you can see carved pumpkins and scary decorations, and everyone is already dressed up with costumed. As later as it gets more and more costumed people meet up and prepare themselves for the trick and treat trails around the town. 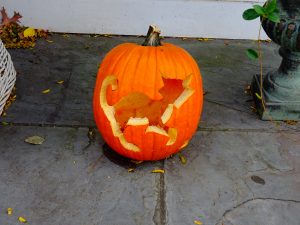 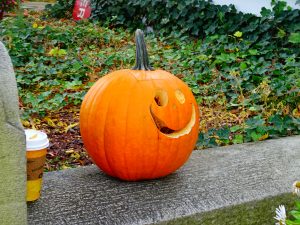 I slowly headed back to Montauk, as I wanted to see all this without caring about driving.

In the evening it turned out that I was the only guest this night. There was no one in the house except me. There was a gardening guy who took of the garden around the house and the fact that he was mowing the green reminded me of the movie the Lawnmower Man. He was very nice, but somehow it was a bit creepy to be alone in a guesthouse at the end of the world on Halloween. The TV program also did not help. The “Return of Michael Myers” or “Nightmare on Elm Street?” It seems someone wants to trick me!!! It was a pretty creepy night! I was not sure if I survive the night?